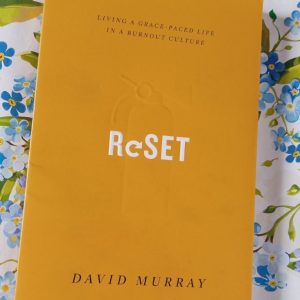 RESET: Living a Grace-Paced Life in a Burnout Culture ₦2,250.00
Next product 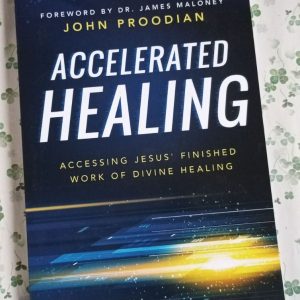 Maria Woodworth-Etter is one of the best-remembered evangelists of the late 19th and early 20th centuries. This enigmatic woman was the subject of controversy and persecution throughout her lifetime. The development of her unique ministry career, which was characterized by demonstration of the supernatural power of God, is the subject of this fresh, new account of her life. This biography examines dramatic facets of her ministry which have been omitted in prior studies.

Out Of Stock
Add to wishlist 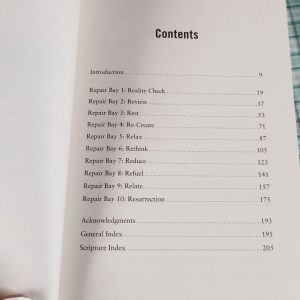 RESET: Living a Grace-Paced Life in a Burnout Culture 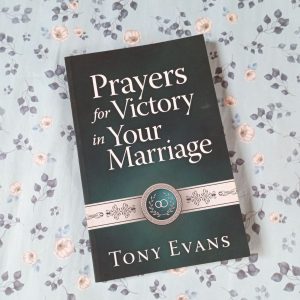 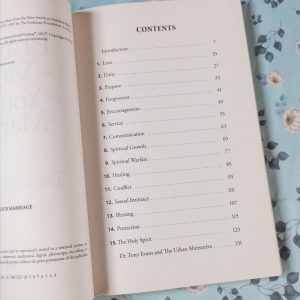 PRAYERS FOR VICTORY IN YOUR MARRIAGE TONY EVANS 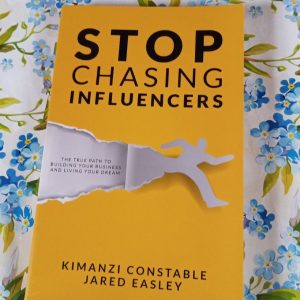 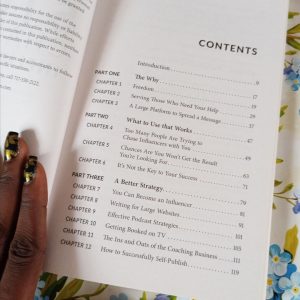 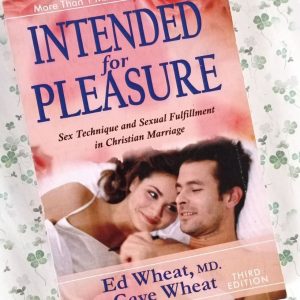 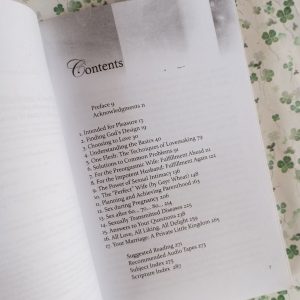 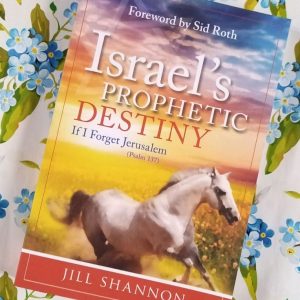 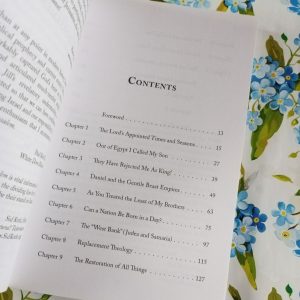 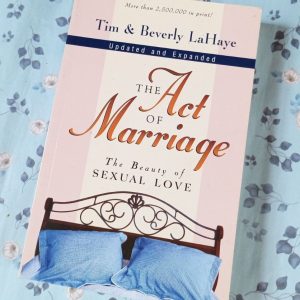 The Act of Marriage: The Beauty of Sexual Love – Tim LaHaye

This book is unlike any other I have ever written. It should be read only by married couples, those immediately contemplating marriage, and those who counsel married couples. It is deliberately frank. I have long felt a need for a clear and detailed presentation of the intimate relationship that exists between a husband and wife. Most Christian books on this subject skirt the real issues and leave too much to the imagination; such evasiveness is not adequately instructive. Secular books, on the other hand, often go overboard telling it like it is in crude language repulsive to those who need help. In addition, such books usually advocate practices considered improper by biblical standards. To keep the facts that every couple needs to know from being offensive, I am writing this book with the help of Beverly, my wife of fifty years. 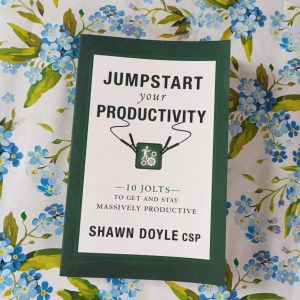 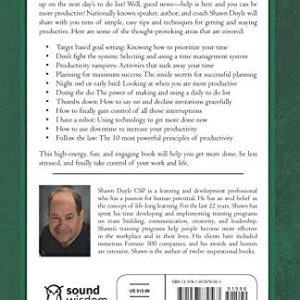 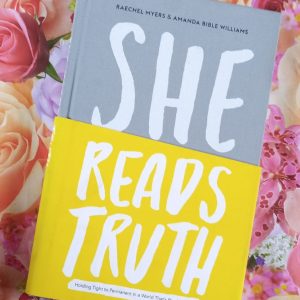 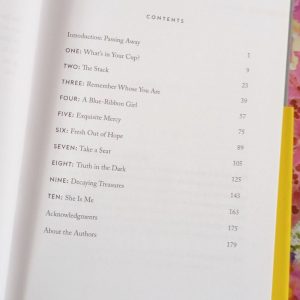 She Reads Truth Book: Holding Tight to Permanent in a World That’s Passing Away Hardcover – October 4, 2016 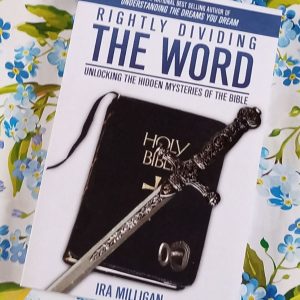 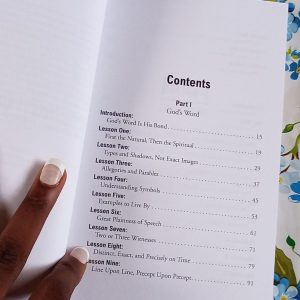 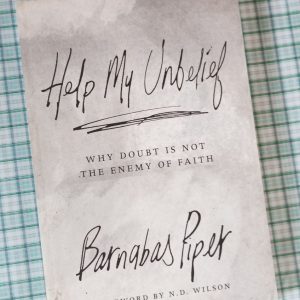 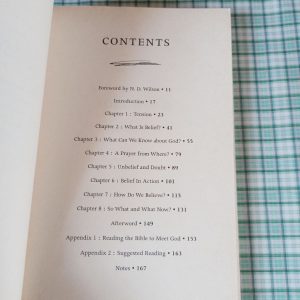 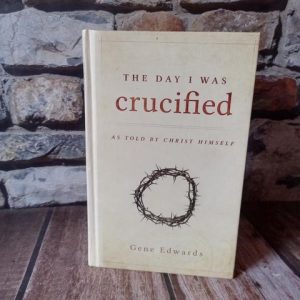 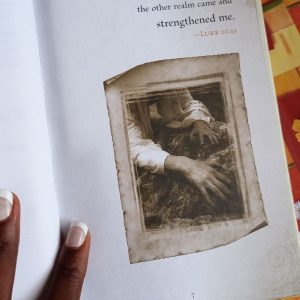 The Day I Was Crucified: As Told by Christ Himself 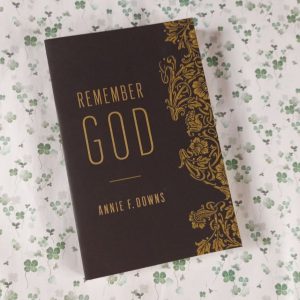